Read our Horn of Plenty Newsletter

Record Number of Families in Need Amid Inflation 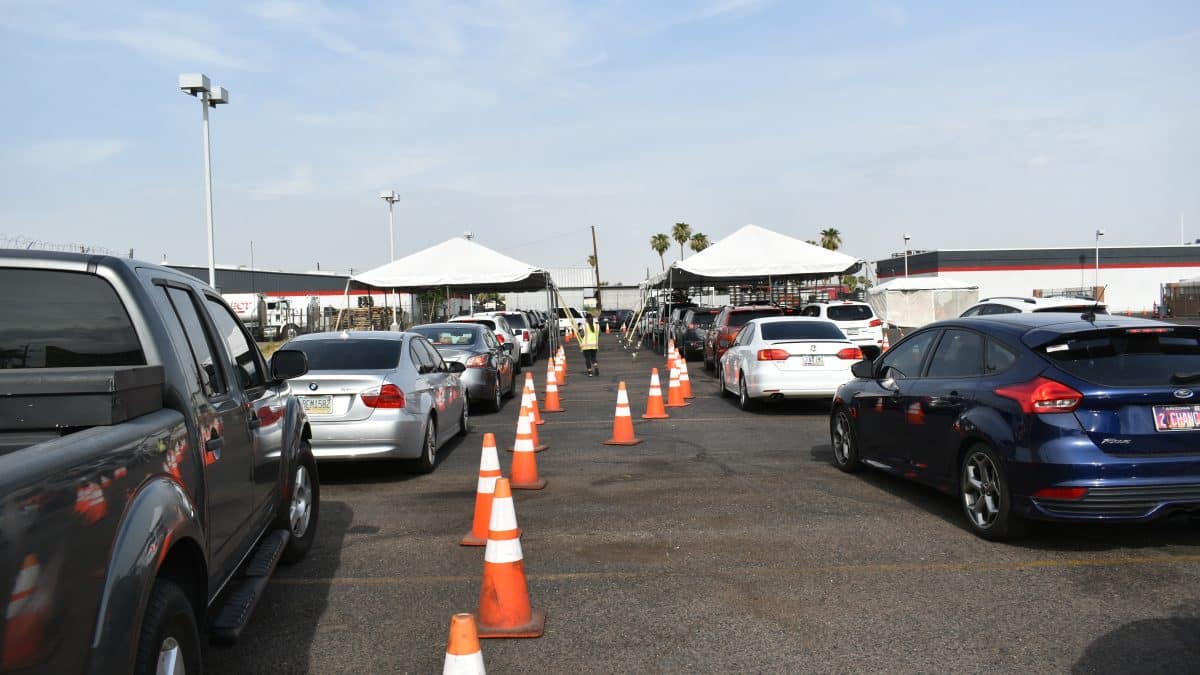 St. Mary's Food Bank in Phoenix is seeing a record number of families asking for help in August, and volunteers are working to keep up with the demand. They're on track to see 150,000 families just this month, and they say inflation has led a lot of families to seek help.

When receiving the help, families get about a week's worth of food, including canned goods, fruits, vegetables, and meat. The food bank is having a hard time keeping up, but they are.

"We're buying more food at the food bank than we ever have before," explains Jerry Brown, the food bank's spokesperson. Volunteers are working hard to keep up with the demand, setting an all-time record in the food bank's 55-year history.

"That includes the pandemic, the holidays, years when we hand out the turkeys. We're gonna surpass all of that in the month of August," Brown said. He attributes this to inflation as these families are dealing with increased rent, food, gas and medical costs. "This is the first time we've even approached 150,000 families in the same month, so the obvious needs in the community are definitely showing by the lines we are seeing at the food bank," Brown said.

The food bank itself is working to keep up with the increased demand while also having to dish out more money. Brown says they're not receiving as many supplies from the government as usual, but they're still saying yes to every family that lines up for food, thanks to the help of dozens of volunteers.

"It's a great feeling to help out. The boxes are accumulating, and part of something I really like to do is help out the community in Phoenix," says Joshua Valdez, a volunteer. A volunteer named Brandy agrees. "They have a mission and a purpose and I like to be a part of that," she said. 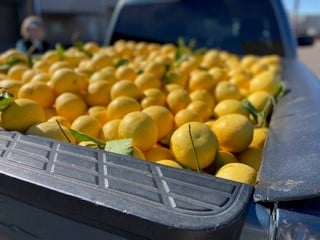 Make a Difference with Your Excess Citrus! 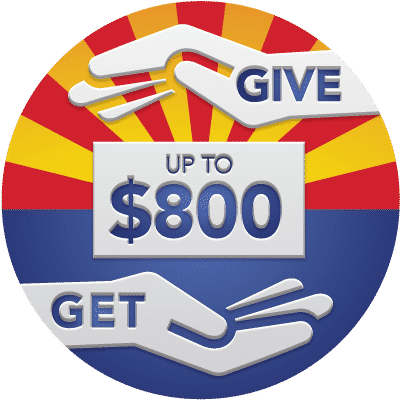