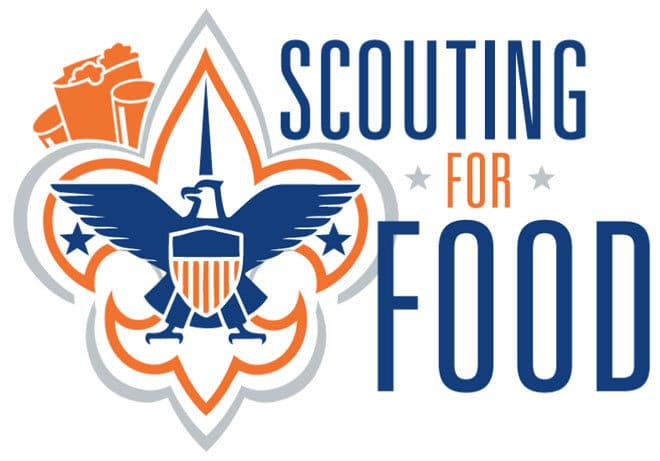 PHOENIX, January 30, 2018 – Boy Scouts of America Grand Canyon Council will be collecting food to support Arizona food banks in serving those in need throughout the state.  This past weekend scouts distributed door hangers to let their neighbors know about the drive. Saturday, February 3, 2018, Scouts revisit the houses to pick up bags full of food that will be delivered to their local food bank.

“The holiday season is behind us, but the need for food is year- round and events like Scouting for Food is very important to help food banks remain stocked to serve those in need,”  St. Mary’s President and CEO Tom Kertis said. “We are grateful to scouts across Arizona taking part in this drive and the way they give back to their communities. We urge those who can to support this drive by leaving donations of non- perishable food for the scouts to collect.”

Donations will benefit members of the Association of Arizona Food Banks, including St. Mary’s Food Bank Alliance and United Food Bank. Donations will also benefit other agencies that are a part of the food bank network in the state.  In 2017, Arizona food banks collectively distributed 178 million pounds of food – equivalent to more than 148 million meals, reaching Arizonans in need statewide.

“We like to have the Scouting for Food drive serve two purposes. The first one is teaching the youth of our organization the meaning of community services and helping those in need, and the second purposes it to help raise food for those less fortunate in Arizona,” said Scout Executive and CEO Larry Abbott.

The needs of families and individuals around the state continue to be strong, according to the Association of Arizona Food Banks. Currently one in six Arizonans lack consistent access to a sufficient quantity of affordable and nutritious food. This includes almost one in four children with Arizona showing some of the nation’s highest rates of food insecurity.

“The Scouting for Food drive helps restock our shelves after the holiday season,” noted Dave Richins, United Food Bank CEO. “The scouts who participate in this drive exemplify the Scout Oath ‘To help other people at all times,’ especially in their community.” 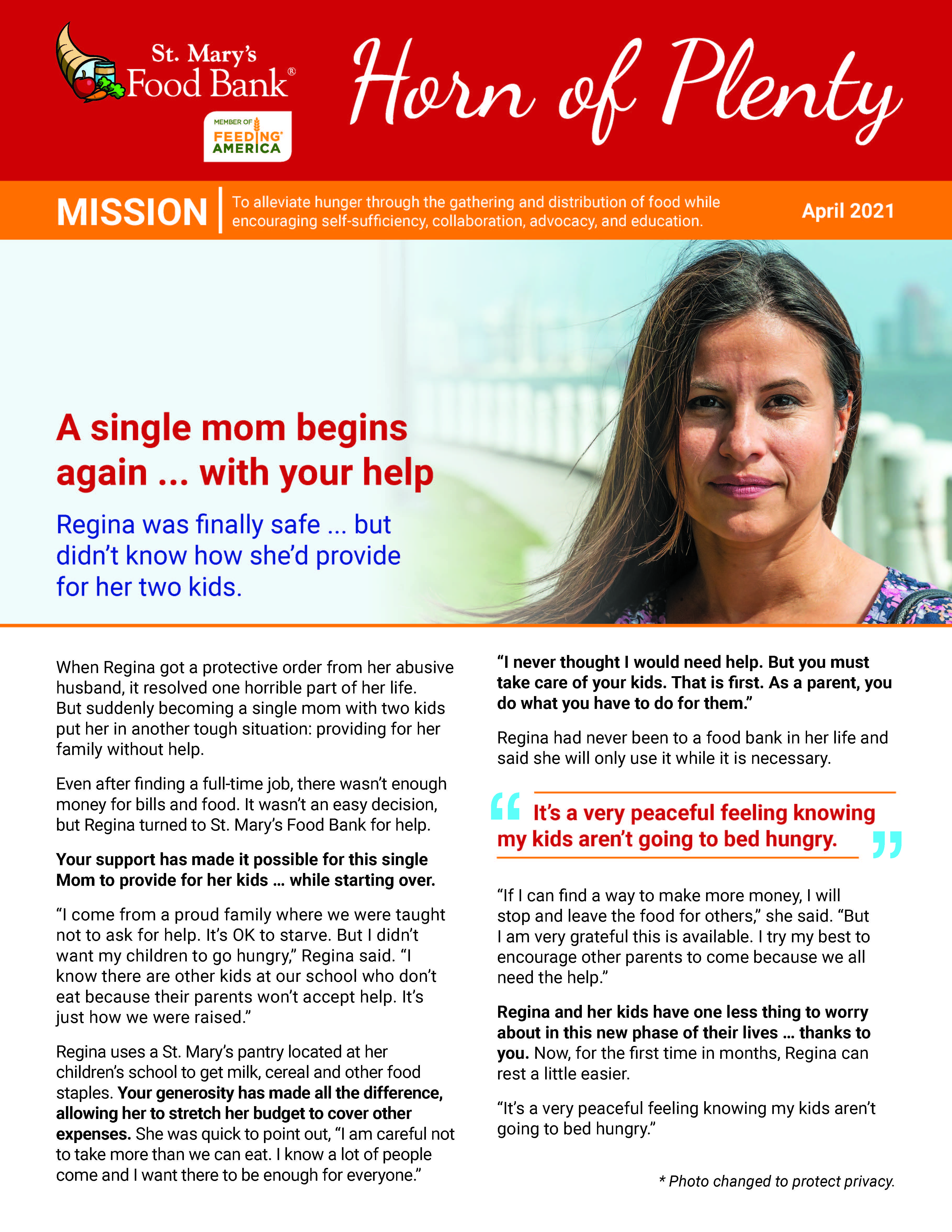 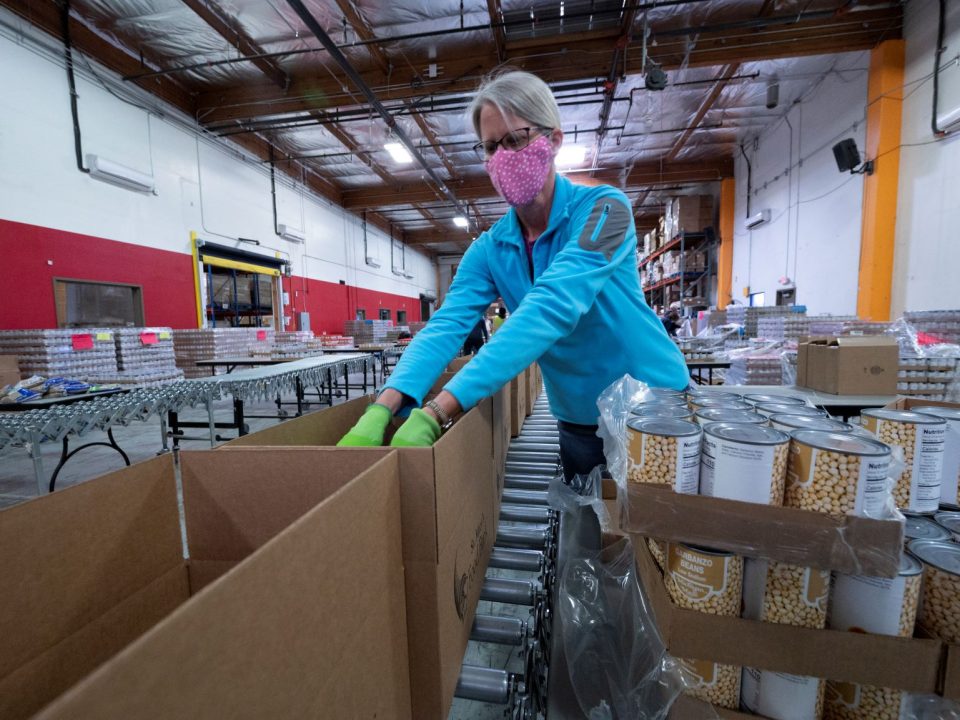