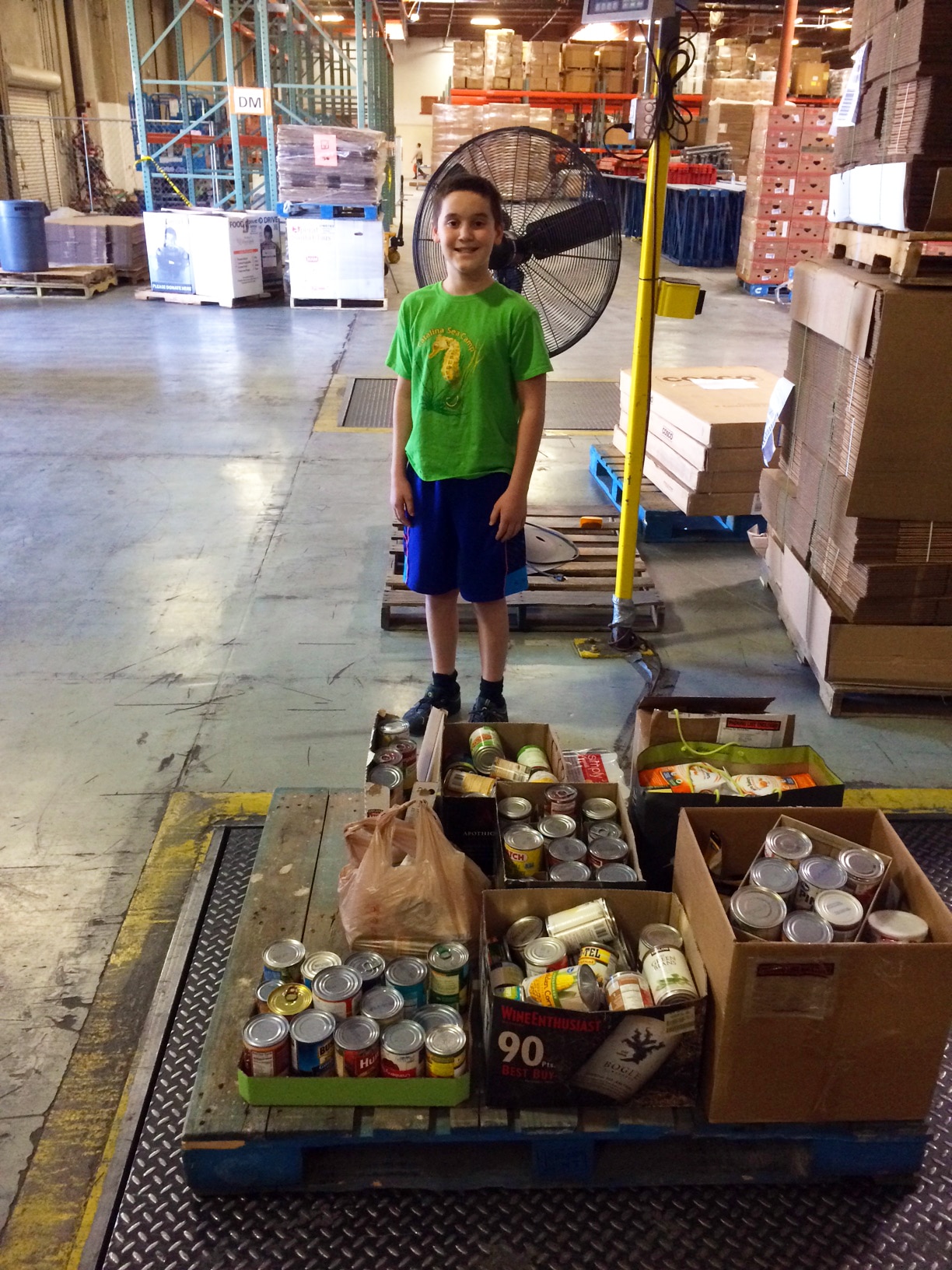 Say hello to Josh Schauer, who just showed up at St. Mary’s with his mom, more than 250 pounds of food for hungry children and a great story:

Last year his friend Stephanie asked him to help her collect food instead of candy on Halloween, asking for canned items when they went trick or treating.

Josh said yes and had a great time. So this year, when Stephanie went off to college, Josh decided his was going to do it again by himself.

Josh passed out fliers in his neighborhood to let people know he was coming by on Halloween “But you still get a few funny looks when you ask for a can of food instead of a candy bar,” he said. But almost everyone along the way had something for Josh and at the end of the night he had collected 262 pounds of food, which the family stuffed into the car and brought to us.

Thank you Josh. Thank you Stephanie, for planting the seed. And thank you to all who give up their time to help others. You should all dress up as superstars — because you are! 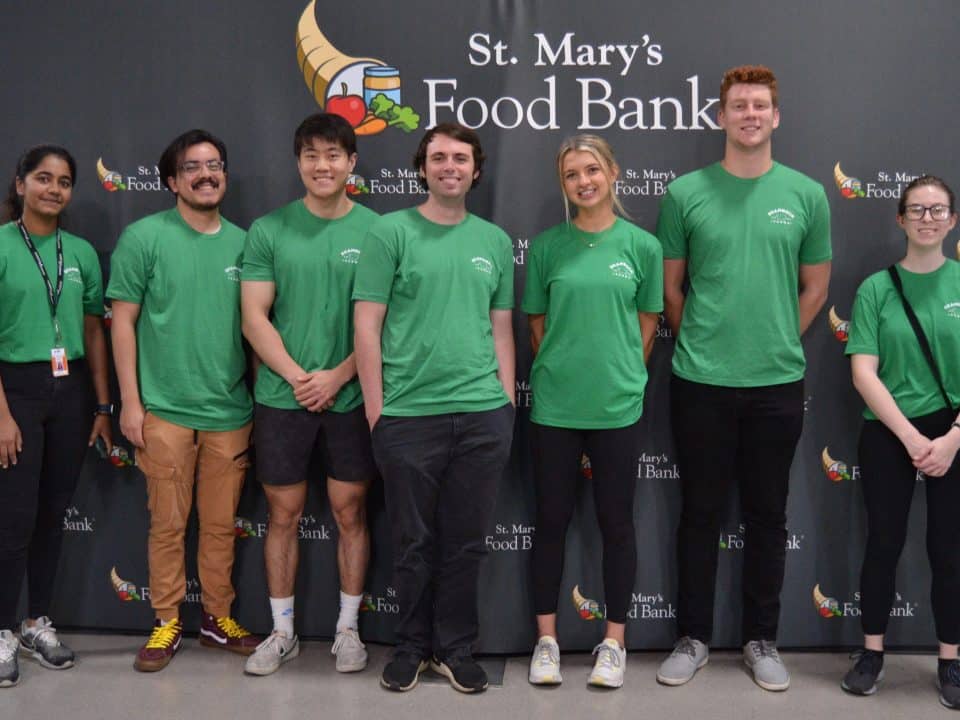 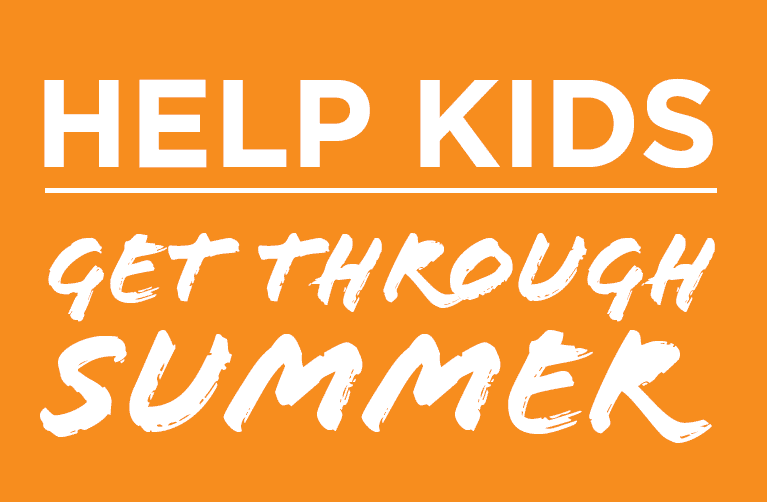 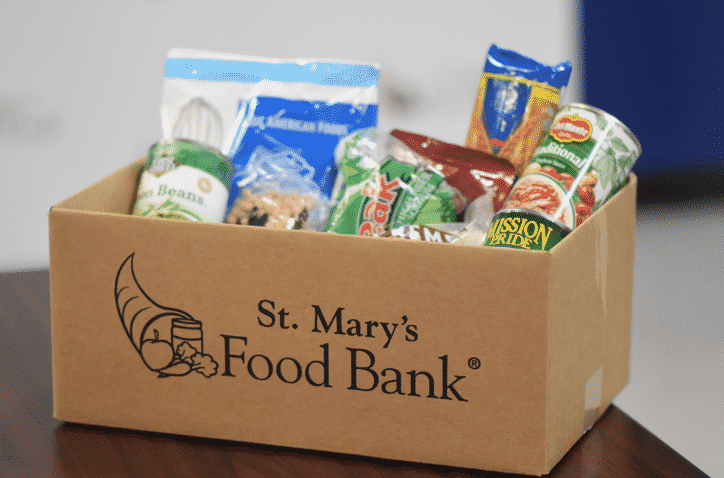